A Natural Approach to Better Health 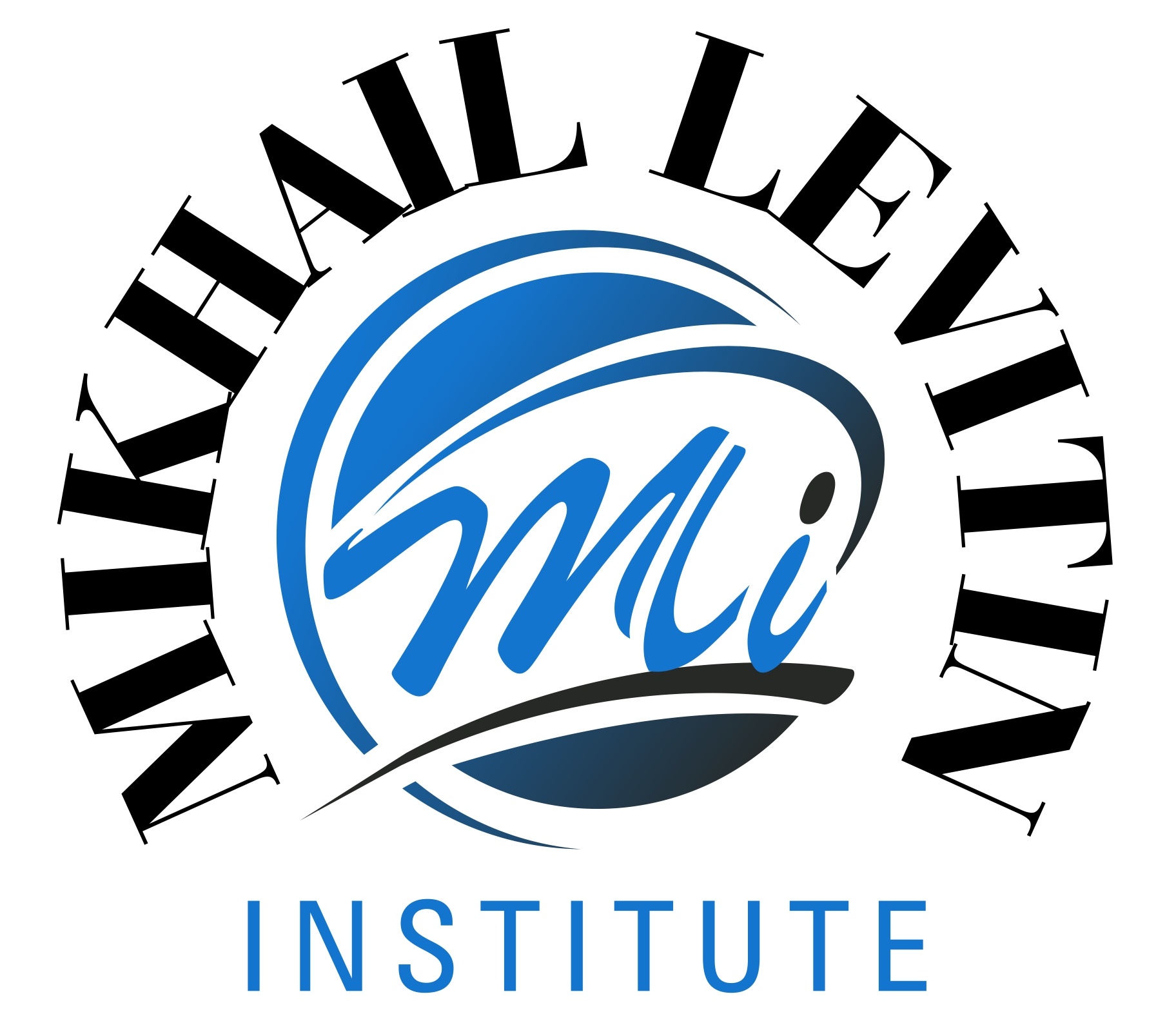 Dr. Levitin opened the MLI/School of Longevity in 1993 and has been an inspirational healer and teacher since then. He has promoted holistic health and vitality through the utilization of different aspects of integrative medicine in synchronic tune to gain optimal results.
Mikhail Levitin is a Master of Sport, an Olympic Athlete (1980), and is also a respected fitness and Martial Arts instructor in both Russia and America. He has been a consultant to professional athletes since 1980 and has achieved the highest level—Master of Sport—in several different sports. In addition, he has a formal fundamental educational background.
Dr. Levitin has been teaching Martial Arts and Yoga since 1970. He holds fifth-degree black belts in Karate as well as in Ju Jitsu. In addition, he is a teacher of T’ai Chi with a teaching certificate from Patience T’ai Chi Association.
Dr. Levitin has received Master's Degrees in Engineering, Physical Culture and Sports in addition to his professional life in Sports Medicine and Rehabilitation. He has been successfully integrating these valuable skills in his practice of Alternative Medicine since 1976.
Dr. Mikhail Levitin is a lifetime member of Who's Who in America, appearing in the millennia edition. He holds 14 US Patents and 4 Patents pending in several varied fields, such as physical therapy, fitness, medicine, environmental protection, and engineering (for more information visit his websites: 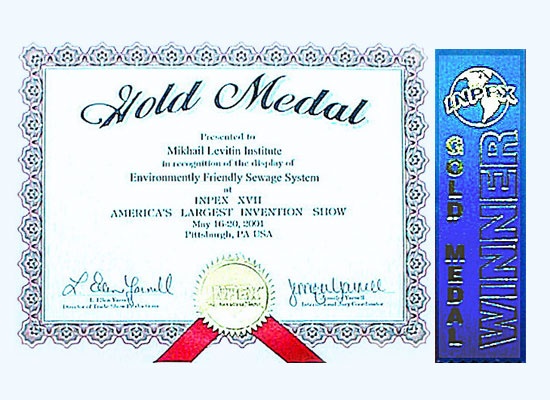 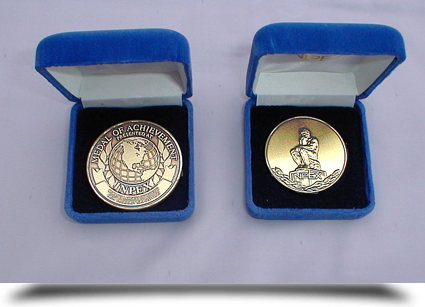 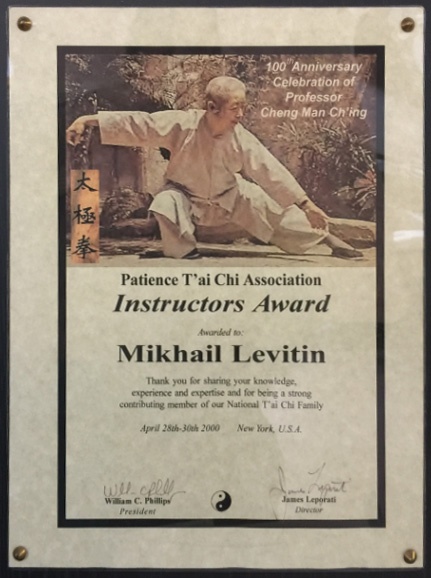 Dr. Levitin has successfully applied his patented program, Tune-Up, to the cardiac rehabilitation program at the Cardiac Rehabilitation Center in Brooklyn which he was in charge of from 1990 to 1993 upon completion of his training at Montefiore Hospital, Bronx. Mikhail Levitin also has a growing number of publications in several reputable journals and is an expert writer in

Nutrition and exercise are two important foundations of a healthy body. Ensuring proper diet and engaging in various physical activities effectively improve wellness and prevent diseases. Achieve and maintain good health through holistic medicine! At the Mikhail Levitin Institute, we can personalize our nutrition programs and physical therapies to address your specific health concerns. Whether you’re dealing with pain or obesity, we can help. We encourage you to browse through our website for informational resources that can help you improve your health.

“Let food be thy medicine and medicine be thy food."

“If you are what you eat, and you don't know what you’re eating. Do you know who you are?"

“The only thing more expensive than education is ignorance.”